Comment: Very important study to confirm the effect of traumatic life events and how they are passed on to future generations. Again great to notice that many principles we use in META-Health are confirmed by science.

New finding is first example in humans of the theory of epigenetic inheritance: the idea that environmental factors can affect the genes of your children. Genetic changes stemming from the trauma suffered by Holocaust survivors are capable of being passed on to their children, the clearest sign yet that one person’s life experience can affect subsequent generations. 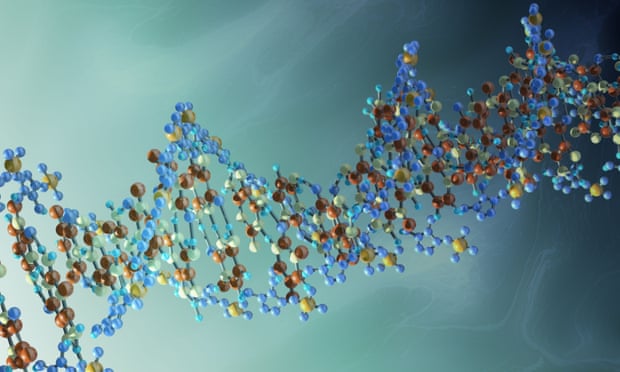 The conclusion from a research team at New York’s Mount Sinai hospital led by Rachel Yehuda stems from the genetic study of 32 Jewish men and women who had either been interned in a Nazi concentration camp, witnessed or experienced torture or who had had to hide during the second world war.

They also analysed the genes of their children, who are known to have increased likelihood of stress disorders, and compared the results with Jewish families who were living outside of Europe during the war. “The gene changes in the children could only be attributed to Holocaust exposure in the parents,” said Yehuda.

Her team’s work is the clearest example in humans of the transmission of trauma to a child via what is called “epigenetic inheritance” – the idea that environmental influences such as smoking, diet and stress can affect the genes of your children and possibly even grandchildren.

The idea is controversial, as scientific convention states that genes contained in DNA are the only way to transmit biological information between generations. However, our genes are modified by the environment all the time, through chemical tags that attach themselves to our DNA, switching genes on and off. Recent studies suggest that some of these tags might somehow be passed through generations, meaning our environment could have and impact on our children’s health.

Other studies have proposed a more tentative connection between one generation’s experience and the next. For example, girls born to Dutch women who were pregnant during a severe famine at the end of the second world war had an above-average risk of developing schizophrenia. Likewise, another study has showed that men who smoked before puberty fathered heavier sons than those who smoked after.

The team were specifically interested in one region of a gene associated with the regulation of stress hormones, which is known to be affected by trauma. “It makes sense to look at this gene,” said Yehuda. “If there’s a transmitted effect of trauma, it would be in a stress-related gene that shapes the way we cope with our environment.”

They found epigenetic tags on the very same part of this gene in both the Holocaust survivors and their offspring, the same correlation was not found in any of the control group and their children.

Yes, I want to know how to become a
Lifestyle Prescriptions®
Health Coach Center Owner
And Receive The LPHC Program Guide & Curriculum.